We worked for you

Few know the way they look, and almost nobody knows their names, however, the effort of these people, blessed with many extraordinary abilities like staying awake and sane for 36 hours straight, was a big part of the final leg of the FIDE Women’s Grand Prix. It is time for them to step out of the shade. Meet the press center team!

Eteri Kublashvili. The Press Officer of the tournament from FIDE is a never-resting woman who skillfully managed the press-center staff, channeling their journalist superpowers in the right directions. Using her lasso of Truth, she obtained all the answers as well as express analysis from the players at the post-game press-conferences. You can also find her analytical articles and photos on our website. 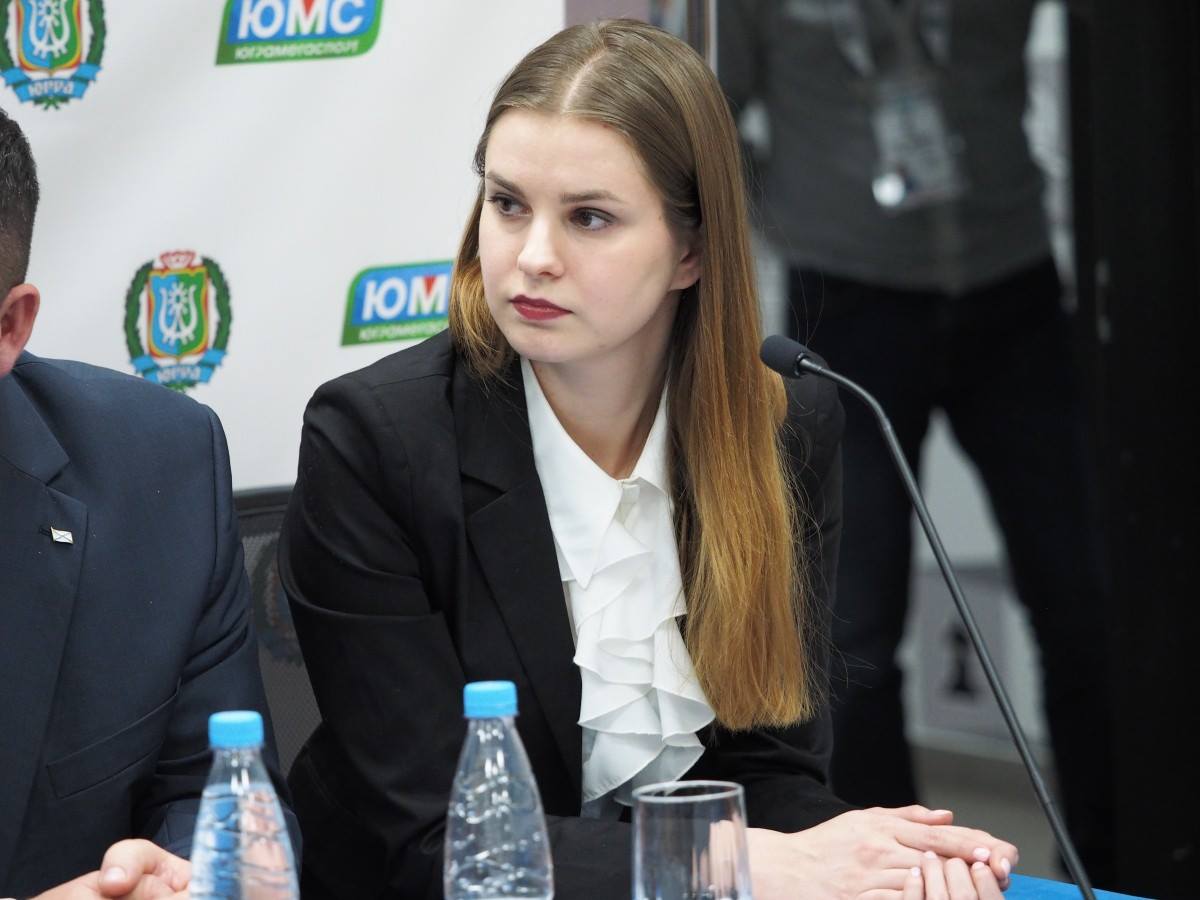 Anna Volkova. The Press Officer from the Organizing Committee, like Storm from the Marvel universe, took care of a positive atmosphere at the press center, made photos during the games and at the press-conferences, and also translated texts in Russian and English back and forth. 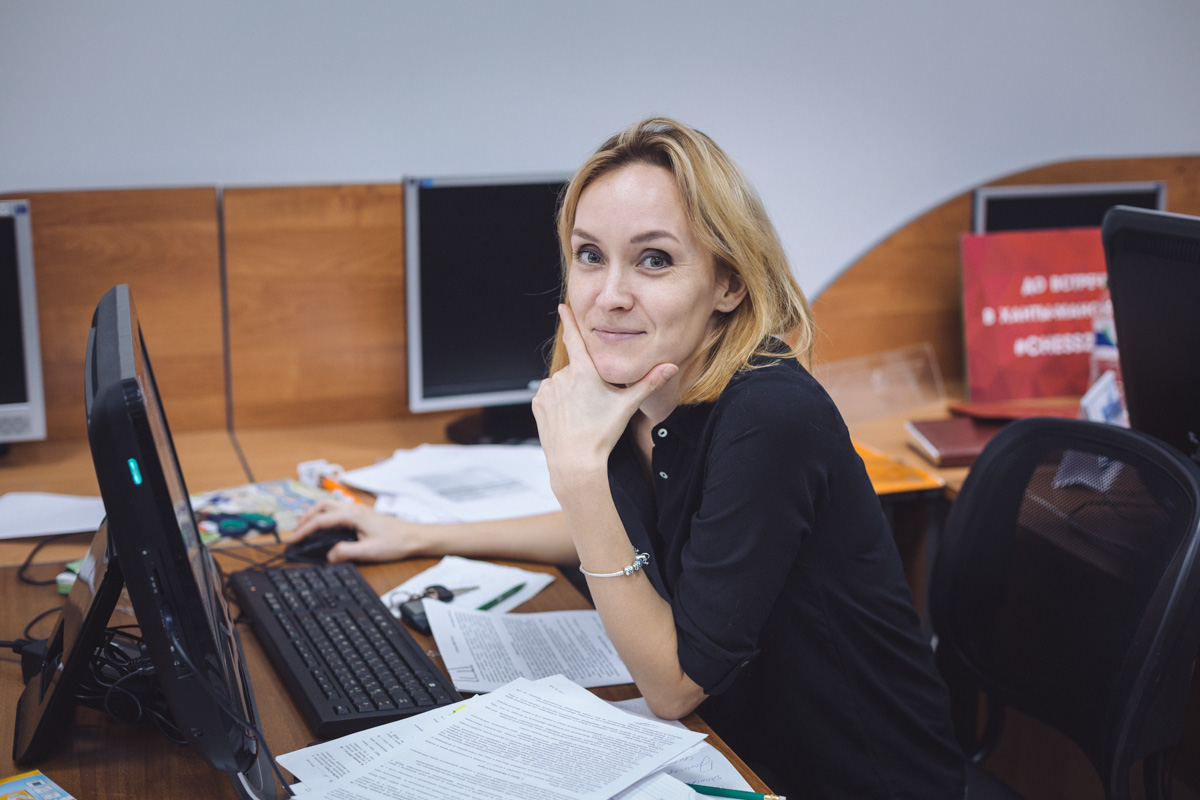 Evgeny Atarov. Our Doctor Octavius, whose diverse talents allowed him to write chess materials, shot photo and video, edit the footage, and even ask tricky questions at the press-conferences. Another character that comes to mind when talking about Evgeny is Paul the Octopus, as he also excelled in predicting the outcome of the games. 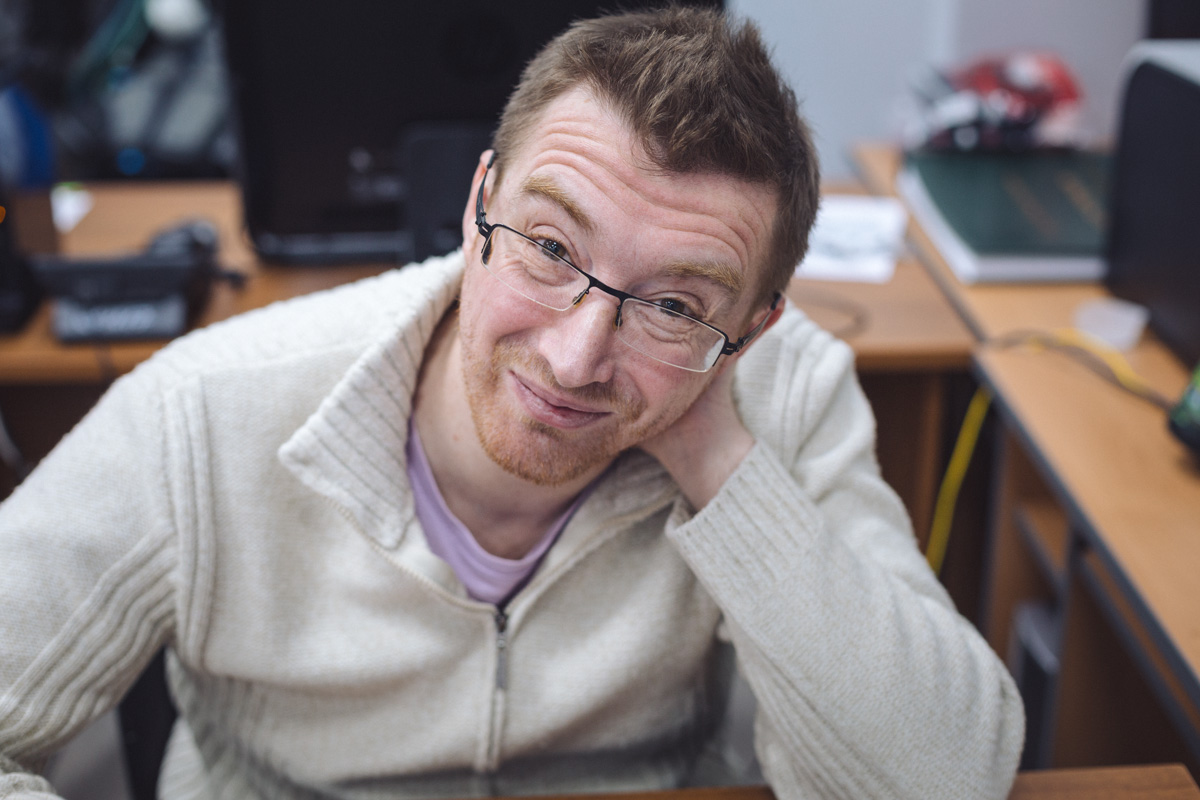 Inessa Brusnenskaya. The mystery woman who took several responsibilities, including making photos at the press-conferences and coordinating the regional mass media. She is also the most calm and peaceful person at the press-center. 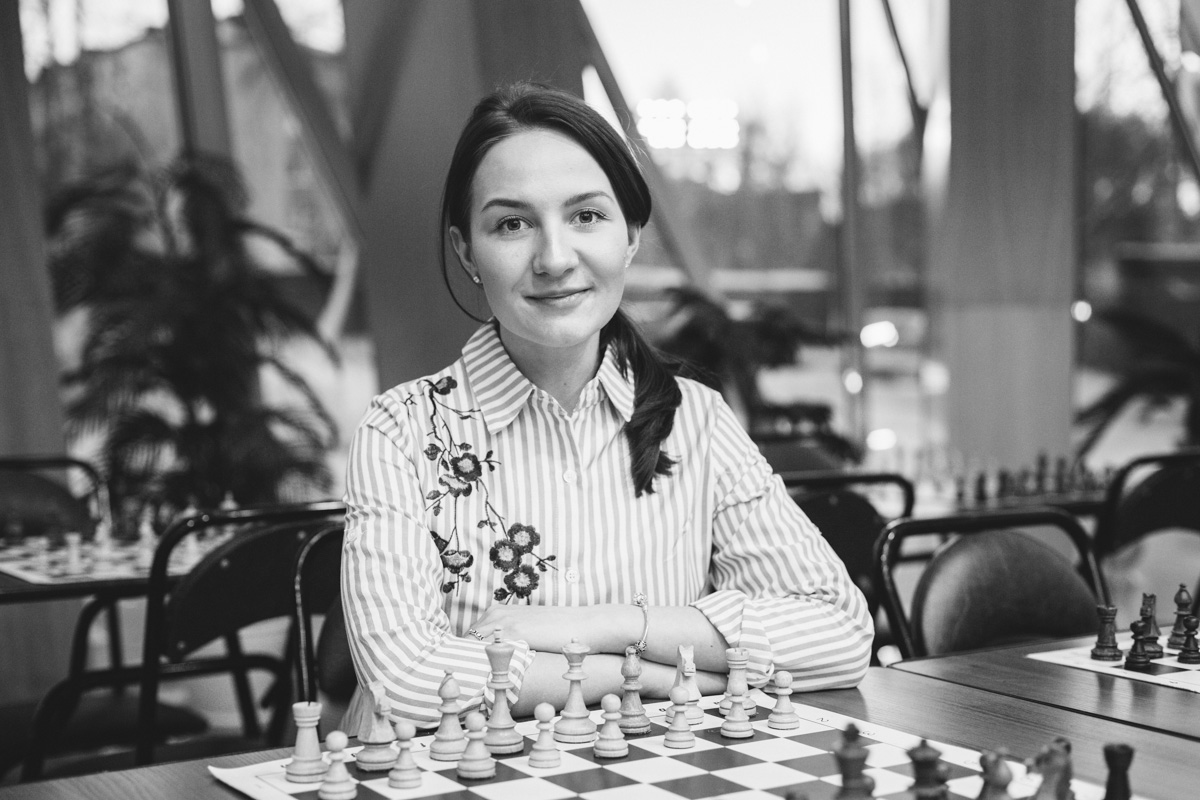 Peter Ermakov. Feels at home on the net, very familiar with various social media. All in all, he is the Russian version of Peter Parker. 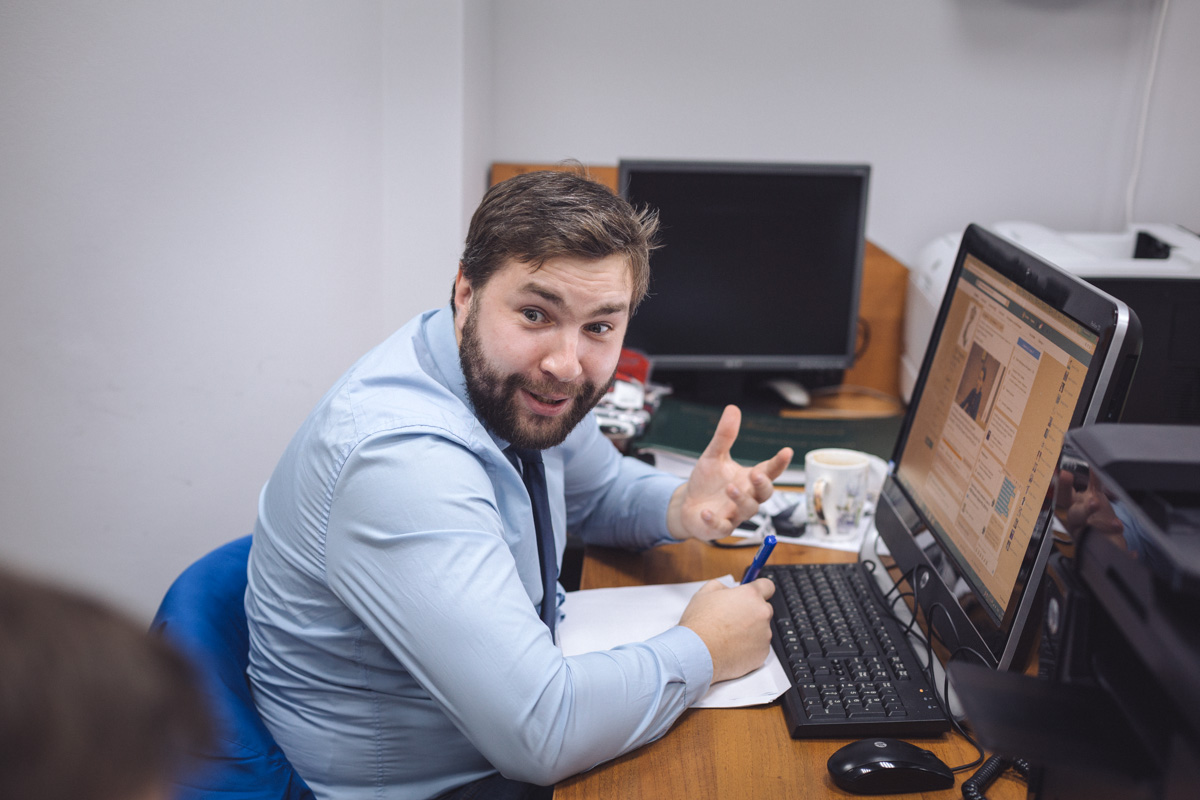 Boris Kozyrev. The cynical inventor from the Iron Man series is probably the best match for Boris. The eternal webmaster of all chess tournaments in Khanty-Mansiysk never shows up without his laptop. However, if you ask Boris: “Who are you without your computer?”, he would reply: “A genius, billionaire, playboy, and philanthropist.” His sense of humor is alright as well, as you can see. 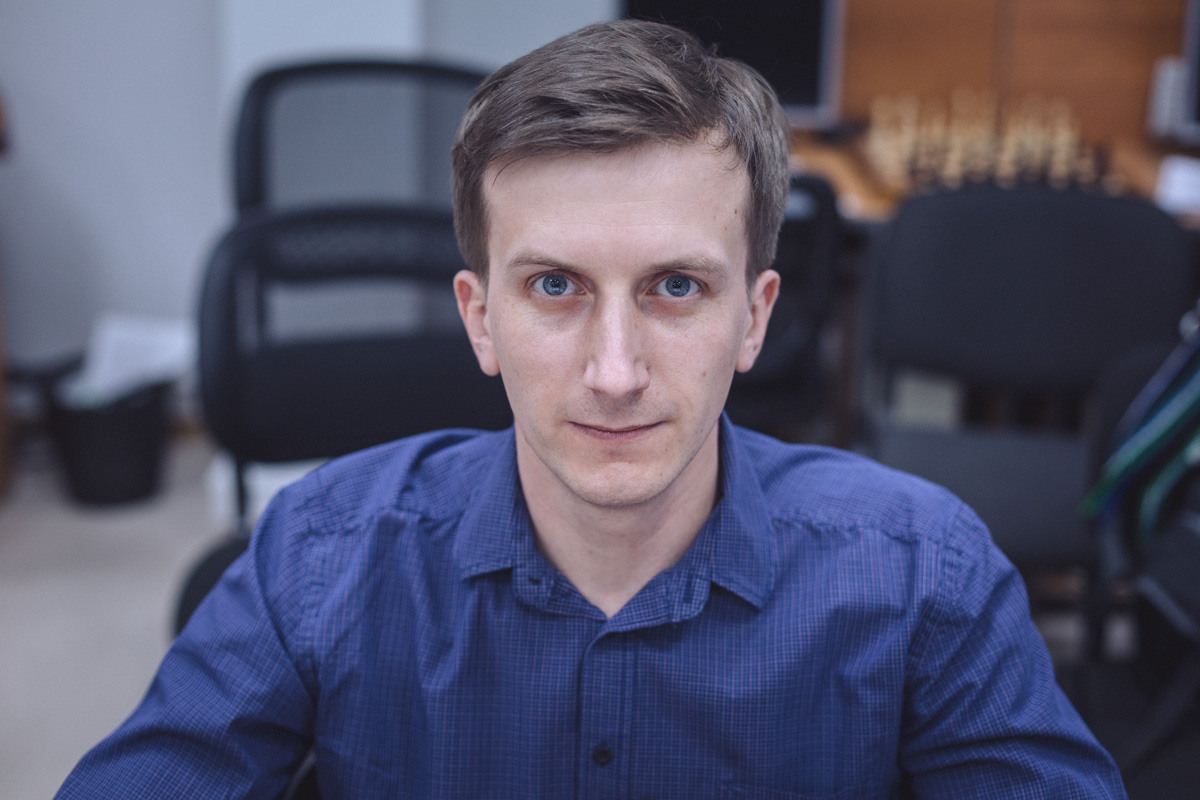 Anastasia Popova. The photographer of the final leg of the Grand Prix is as gracious as Catwoman. She silently cruised around the tables, patiently waiting for any signs of emotions on the players’ faces. 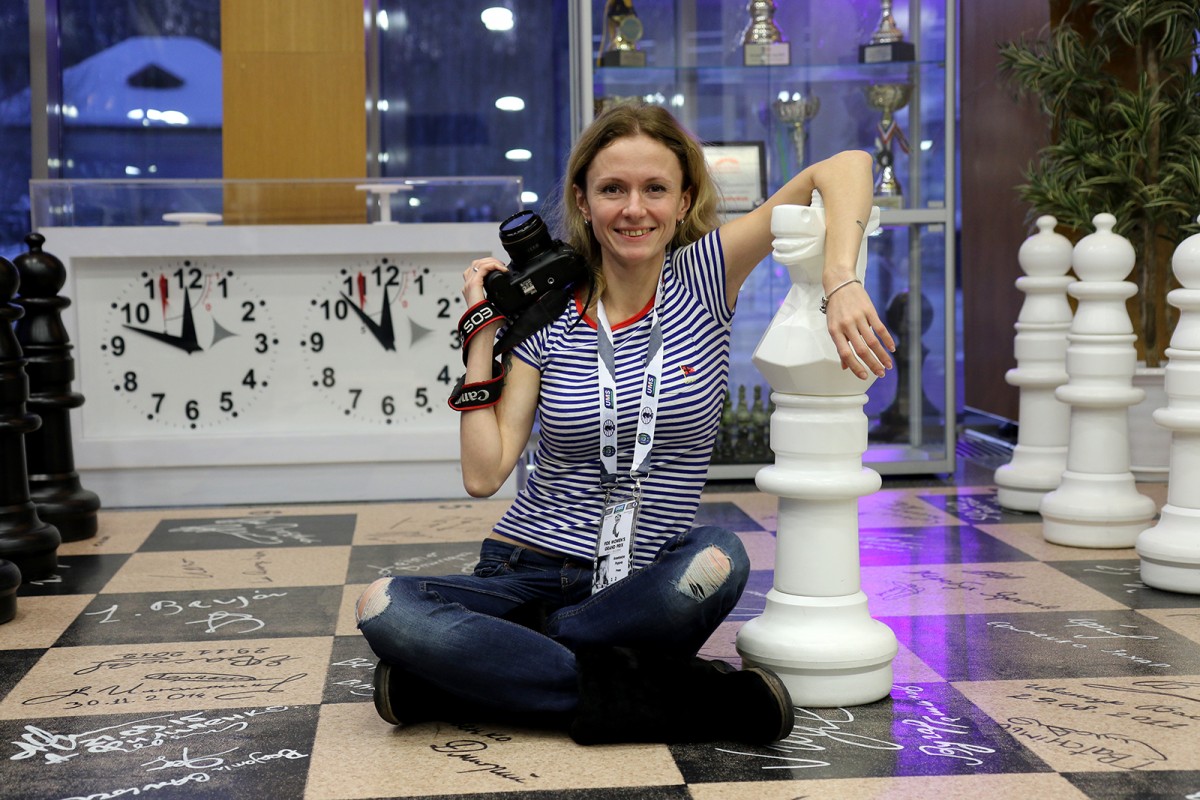 Evgenij Miroshnichenko. Doctor Manhattan of online commentary, capable of predicting the future and returning to the past, see through time in every direction, and hold his grip on all six boards of the tournament. 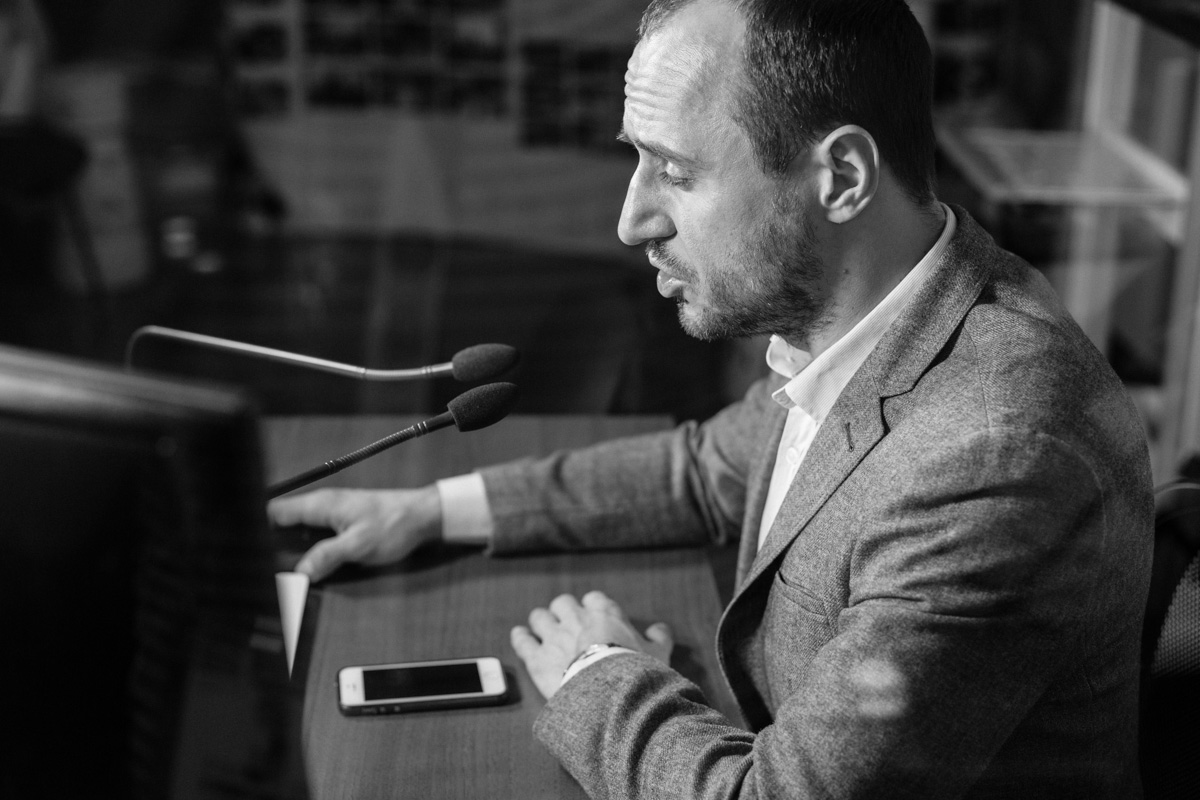 As in every HQ, we have our think tank. The official caster of the event, Chesscast company, broadcasts video on more than 90 countries. Their team consists of Tatiana Pushkareva, Vladimir Fedulov, and Alexander Afonin. 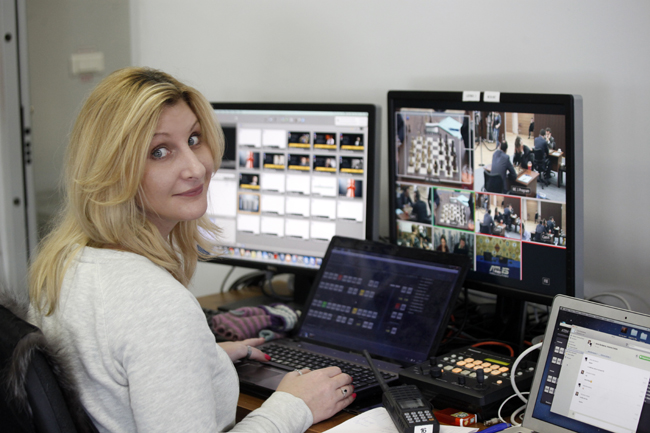 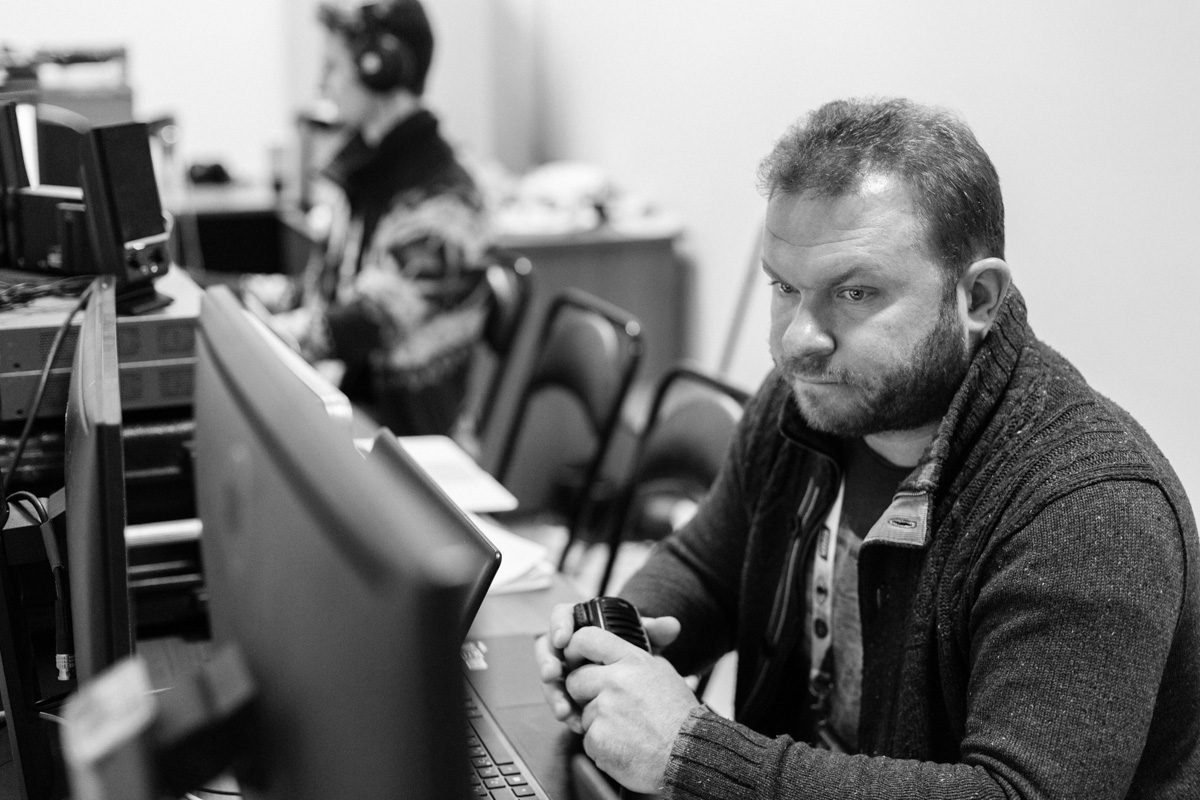 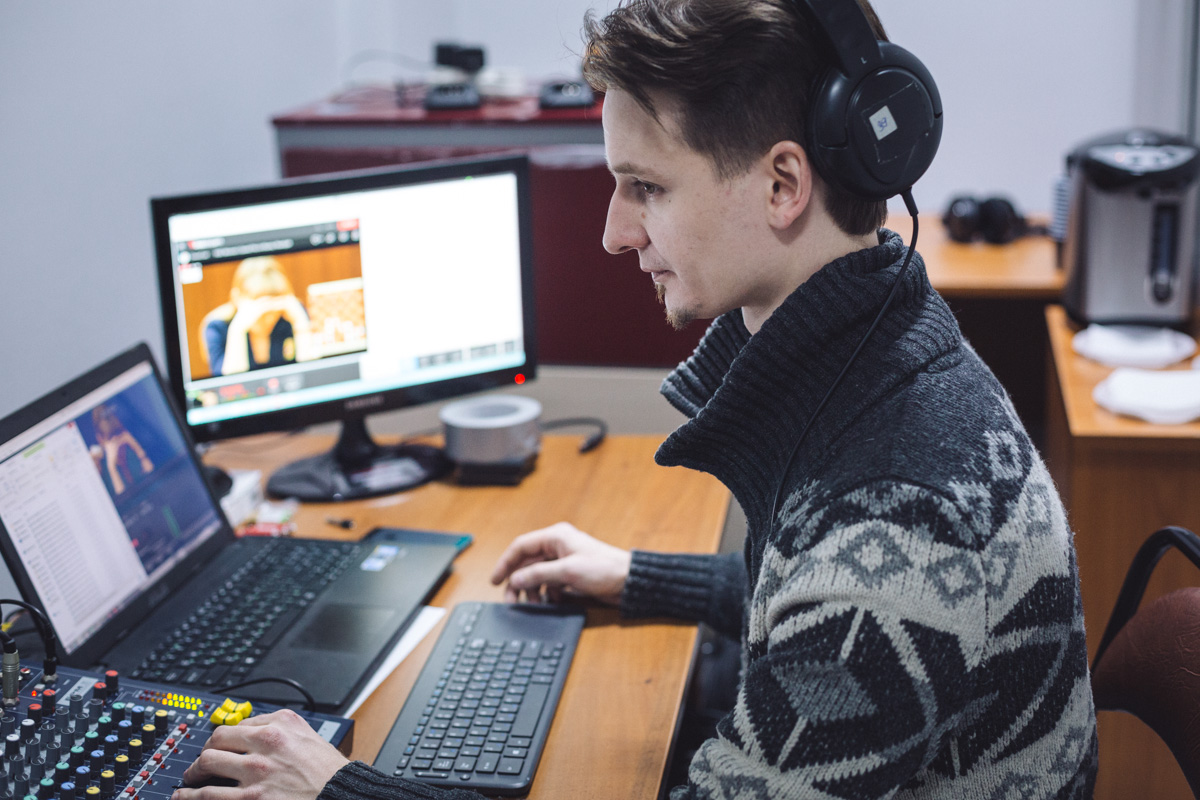 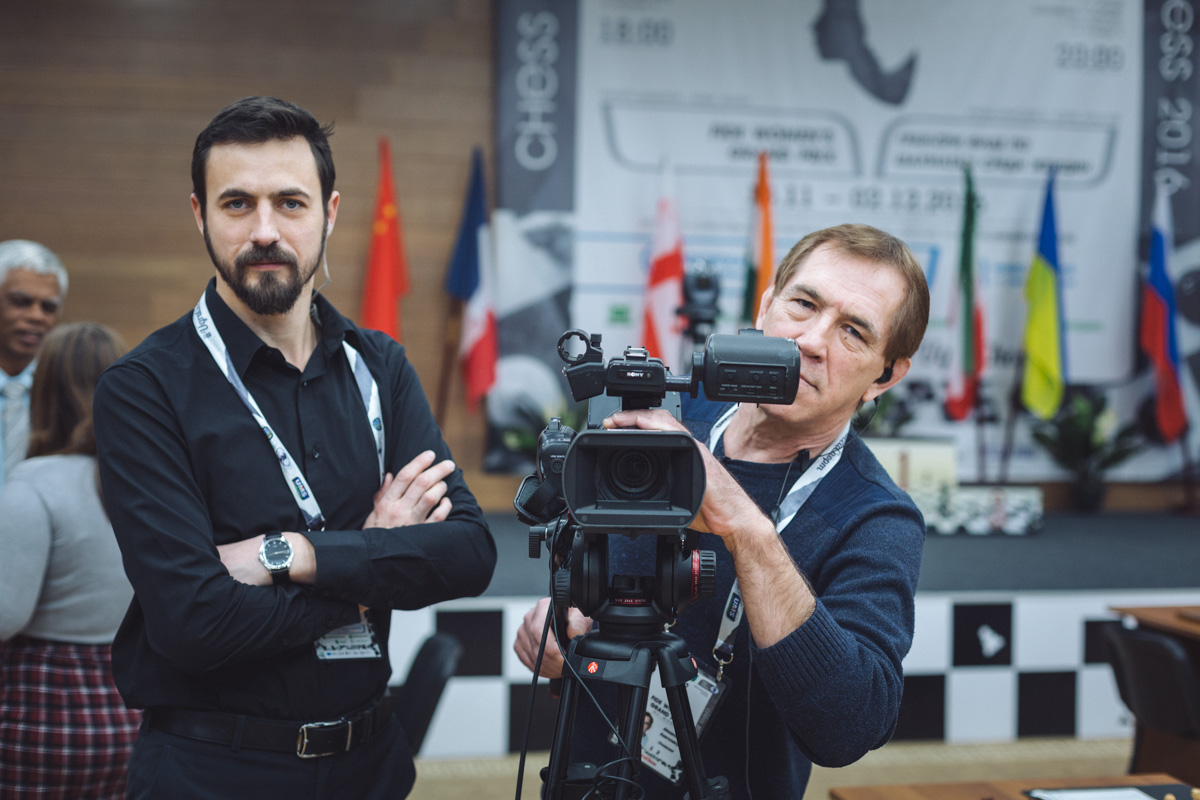 Mikhail Savinov, despite working from a remote location, reacted to the tasks instantly. Like Flash, he can think, read, and translate everything at a superhuman speed. 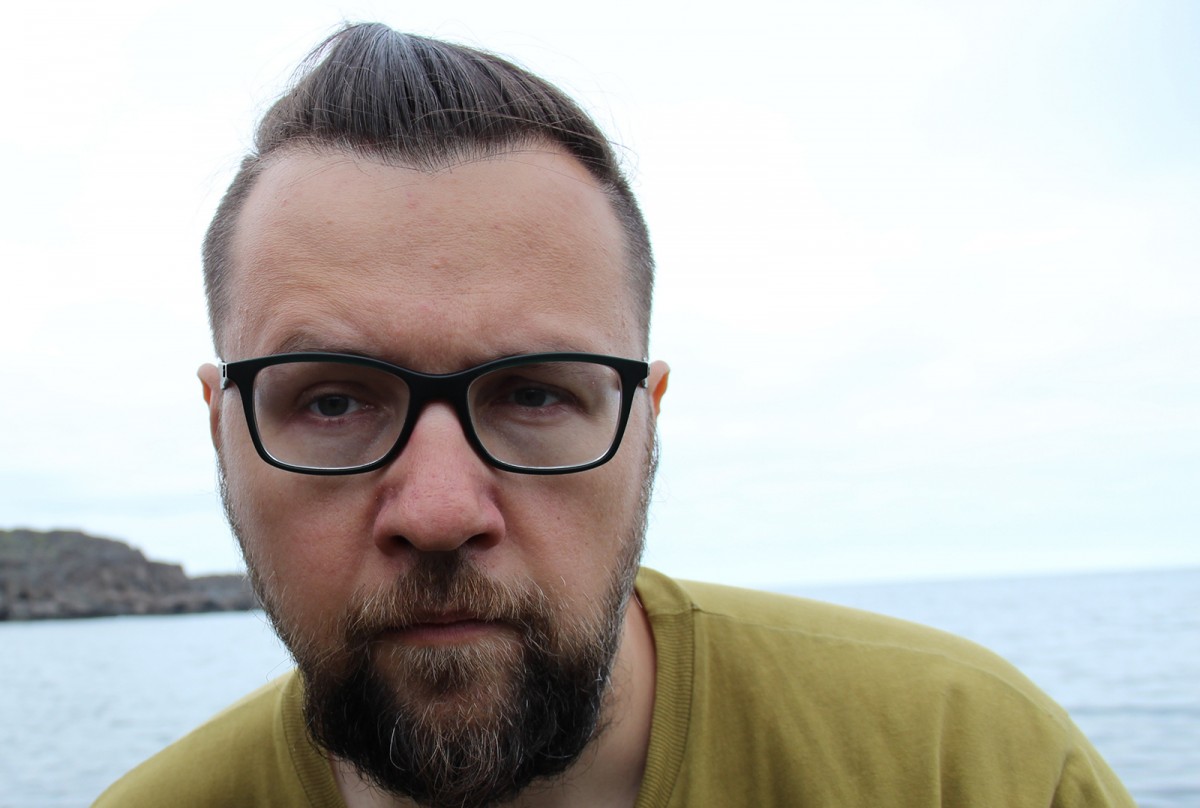 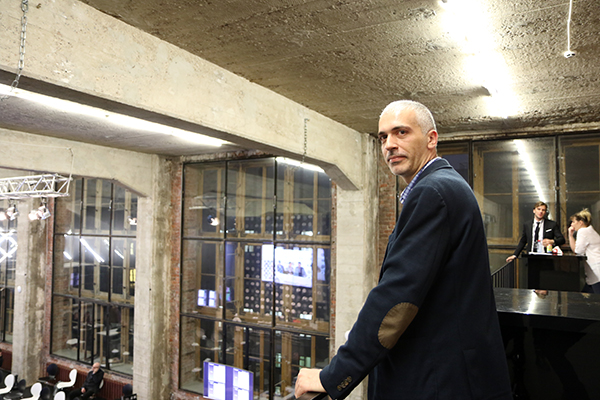 Magnus Carlsen. That’s right, you are not mistaken. The World Champion mentioned Khanty-Mansiysk at the press-conference after the 12th game of the World Championship match, reminding everybody about the capital of Ugra. Of all superheroes, who can be compared to Magnus? Only Magnus himself! 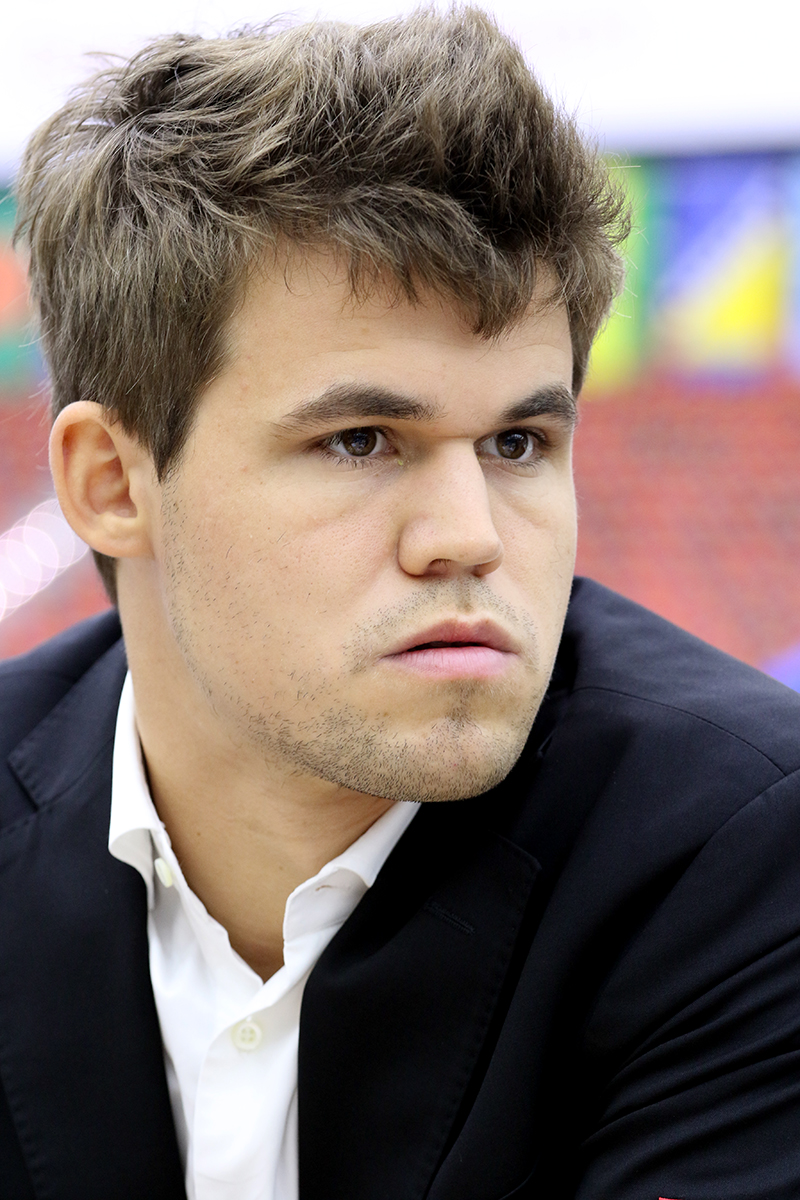 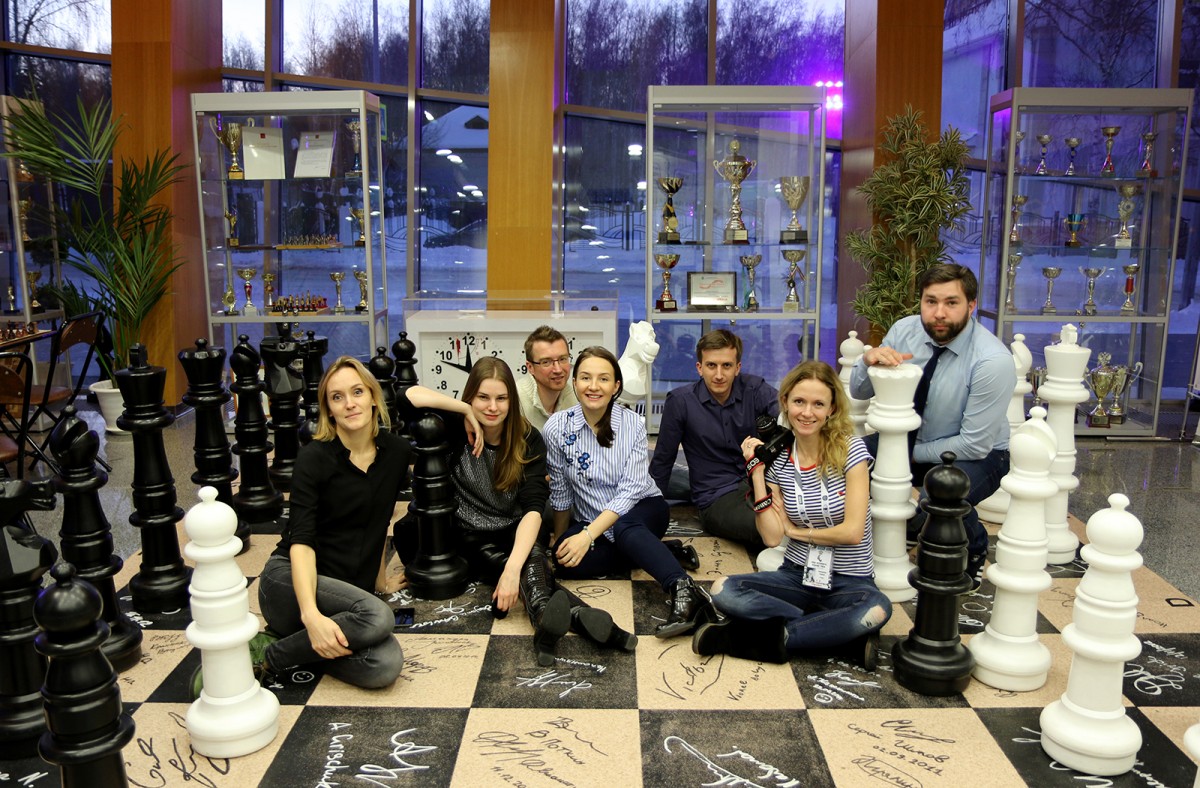